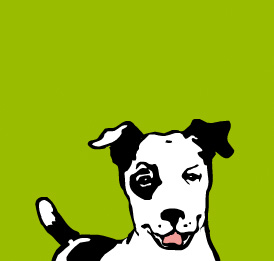 Yap provided the video packages used before and during the amazing Loretta Lynn birthday tribute concert on April 1 in Nashville. The packages tell the story of different dimensions of the legendary Loretta Lynn’s life, creating the thematic links for the concert.

Among the great press coverage of the history-making concert, Forbes Magazine highlighted yap’s video packages in its review:

“The show began with a video clip of Loretta reading the lyrics to her signature song “Coal Miner’s Daughter.”

Throughout the evening, photos and video clips reflected on a big screen behind the stage showed Loretta through the years. There were many photos reflecting the friendship of Loretta and Sissy Spacek who shared Loretta’s life story in the film “Coal Miner’s Daughter.”

There were also clips of different artists talking about what makes Loretta so unique as a songwriter. Miranda Lambert pointed out that Loretta ‘writes her story as she goes.’

In one clip, Loretta talked her approach.

‘If you write about what’s happening, it don’t hurt as bad, it don’t bother you as much. That’s how it does me. I don’t know how anybody else does it, but that’s the way I do it.’”

PBS News Hour also made extensive use of our packages in their report on the concert.